For continuous or heavy-duty service in marine applications on and off shore, ZamZam manufactures a full line of designed seawater desalination systems.
Desalination System For Potable Water Applications

Seawater Reverse Osmosis (SWRO) is a reverse osmosis desalination membrane process that has been commercially used since the early 1970s. These systems can vary from large desalination plants to a smaller sized seawater to drinking water machine. The typical single pass seawater treatment system consists of the following components:

ZamZam, Inc. has manufactured and supplied hundreds of commercial and industrial seawater reverse osmosis desalination systems with feed water TDS up to 45,000 ppm.

Our SWI Series is available with capacities ranging from 8,000 GPD to 660,000 GPD and a maximum feed water TDS of 42,000 ppm. We offer standard SWI Series units as well as customizable to fit you water application needs. From your five star resort to the world’s largest desalination plant in the United Arab Emirates, ZamZam is ready and able to provide only the best in industrial desalination systems.

ZamZam’s desalination machines are capable of removing salts as well as other impurities such as bacteria, sugars, proteins, dyes and constituents that have a molecular weight greater than 150-250 Dalton. ZamZam supplies a full line of standard and customizable seawater reverse osmosis desalination systems, all of which are engineered using advanced 3D computer modeling and process design software for accurate and customized solutions.

Questions & Answers
What is a desalination system?

Desalination systems have become an important pillar of the world’s freshwater supplies. Desalination provides an alternative to insufficient clean water production and natural causes which exacerbates this issue such as droughts. Independent of weather patterns, desalination systems are efficient in helping countries or companies in reaching their water demands.

Desalination systems utilize reverse osmosis to purify unwanted contaminants such as salt and minerals from untreated water. This process works through applying high-pressure pumps that force the concentrated water through semi-permeable membranes which consist of small pores that prevent the impurities from passing through. What results from the reverse osmosis system is fresh, clean water that is free of its pollutants which are simultaneously discharged.

Desalination systems are generally used in large-scale plants that must deal with regulatory, budgetary, and practical issues to produce economical and eco-friendly water distribution. There are hundreds of desalination plants throughout the world that are depended upon by regions for economic activity and clean water supplies. Desalination continues to provide solutions that prove its worth by meeting challenging criteria with stellar answers and productivity.

Vist our page – benefits of desalination for more information.

While desalination systems are becoming a common application throughout the world, certain regions have higher concentrations due to greater water demands. There are estimates of up to 18,000 existing desalination plants that utilize these systems globally, generating more than 25,000 GPD. Almost half of these desalination machines exist and operate in the Middle East and North Africa. This occurrence is unsurprising due to the hot and arid climate of these particular regions.

Although desalination systems continue to grow in usage in those regions, it is expected to intensify in development over the next few decades throughout the United States, Asia, and Latin America. Technology advances in these areas will eventually drive down the percentage of energy needed for water production, which ultimately results in more active desalination systems.

Is a desalination machine cost-effective?

Desalination machines have been known to be very expensive to build and maintain over a long period of time. However, recent enhancements in water treatment components which includes reverse osmosis membrane advancements (high rejection, low energy costs) and energy recovery devices, have made the associated costs of desalination plants much lower. To such an extent that desalination machines have now become a cost-effective alternative source of water distribution. For this reason, most regional and state governments have incorporated them into their water plans as tools to help meet the present and future water goals.

There are no reviews yet. 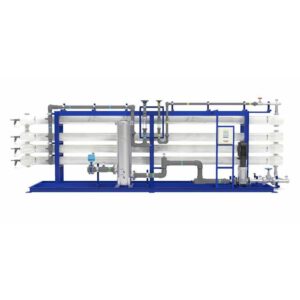 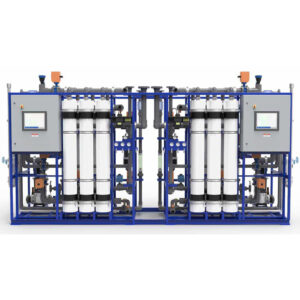 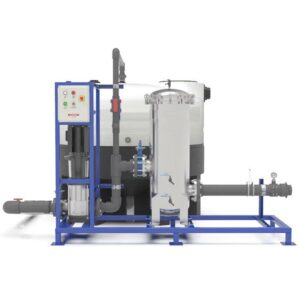 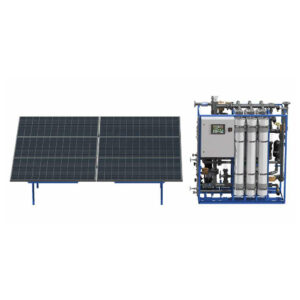 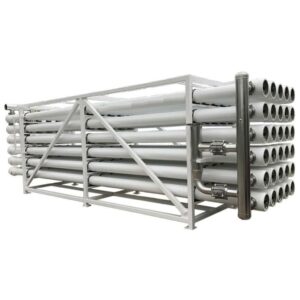 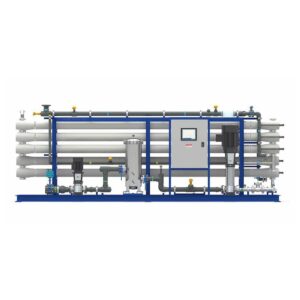 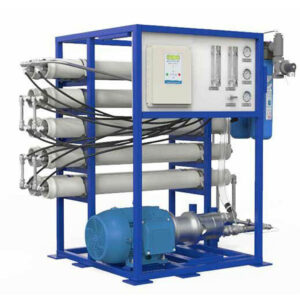 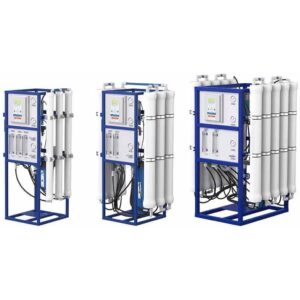 No products in the cart.

Login to the site